How a Client Advocate is Giving Women Real Choices

My friend Marie is a client advocate at a pregnancy resource center. She occasionally shares bits and pieces of stories about what she encounters at work. She can’t be specific, so mostly she is asking for prayers for those she serves.

I get vague details like “please pray for a young abortion-vulnerable woman today to find the courage to speak openly with her mother” or “please pray for help and healing for a couple who feel lost and alone.” I don’t get much, but that is the nature of her work because she remains faithful to her vow to keep her work confidential.

As a client advocate, Marie helps educate and support those who are facing a “surprise” pregnancy. Part of being an advocate is educating a woman about all of her options. Marie told me that yes, she wants them to choose life, but part of supporting a woman is supporting her no matter the decision she makes. She explained to me that behind each choice is a woman who deserves love and respect.

She said her job is to “love them – whatever that looks like in the situation.”

Marie didn’t always feel this way though. At one point she, like so many today, believed that “a clump of cells” was being eliminated in various clinics across the country. Something about that didn’t sit right with her, but Marie wasn’t actively trying to figure out why. It wasn’t until she started watching videos and reading information online (such as from the Center for Medical Progress) that her attitude shifted.

“It opened the conversation, so I shared what I had learned online. I wanted everyone to see the truth, but my approach wasn’t the best.” Marie realized later that she was trying to change things by harassing others.

“This approach just doesn’t work. We, especially women, should never use shame or fear to change another woman’s mind on the issue of abortion.”

What made Marie change her approach?

“After all of my social media posting, I was contacted by a friend to be an advocate.” Marie prayed before making the decision, took a course, and firmly believed that this was the path God wanted her to take. She knew it would be a challenge for her, but she acknowledged that social media updates weren’t the right direction for her.

“I see women all the time who feel isolated.”

Marie once had a young man and women in the office, and they both wanted to keep the baby. However, they both assumed the other person wasn’t in agreement. To put it simply, she didn’t think he wanted the child, so she didn’t tell him she did. He didn’t think she wanted the child, so he didn’t tell her that he wanted to keep it. “I couldn’t say anything because all discussions are in confidence. I just wanted to put them both in a room together and say ‘Talk! Please, just talk!’ But people are afraid to talk – to really talk.”

There is no need to rush this decision or to make a decision based on what others think. Yes, get opinions, but get everyone’s opinions. Sadly, however, many women don’t surround themselves with people who are supportive of the situation – those who are not condemning.

“Talk with loved ones. Ask mom, dad, brothers, sisters, the father, the father’s family, all those who will be impacted by this decision.”

Becoming pregnant isn’t something to be ashamed of – married or not married. “Don’t be afraid. Open up to them, and get their thoughts.”

“Above all, don’t accept the answer: ‘Whatever you want.’”

Marie explained that this answer isn’t helpful. Someone who gives this answer doesn’t want to share responsibility. If those asked don’t give an opinion, they aren’t helping and “are actually responsible for whatever choice is made.” Marie continued, “A real answer looks more like: ‘I think you should _, but I will love you and support you no matter what decision you make.’ So, make sure you get an answer.”

What can we do?

Marie explained to me that she loves her Christian sisters, but she thinks they need help (just as she did) learning how to respond to this issue. She encourages each Christian woman to find someone in her social group who made the decision to have an abortion.

“Take her out for coffee or lunch. Learn her story. Behind every woman who makes this choice is a woman who has a story. When we learn the story, we find sympathy.”

That sympathy then helps us see the woman and her situation.

She isn’t just a statistic and deserves our love rather than our judgement.

“We focus so much on the babies. Yes, we are talking about babies and life, but we need to focus on the woman. She needs our help too.”

For all of those who feel strongly about this topic, Marie urges you to “find your place.” In other words, don’t sit on the periphery of the issue and grumble about legislation or whatever you feel is impeding the pro-life movement. Stand up and join the fight, but not with picket signs or from a place of judgement.

“Pray and educate yourself. Learn the talking points of the other side, so you can debate with knowledge rather than self-righteousness. Discover what you can do to change someone’s story.” 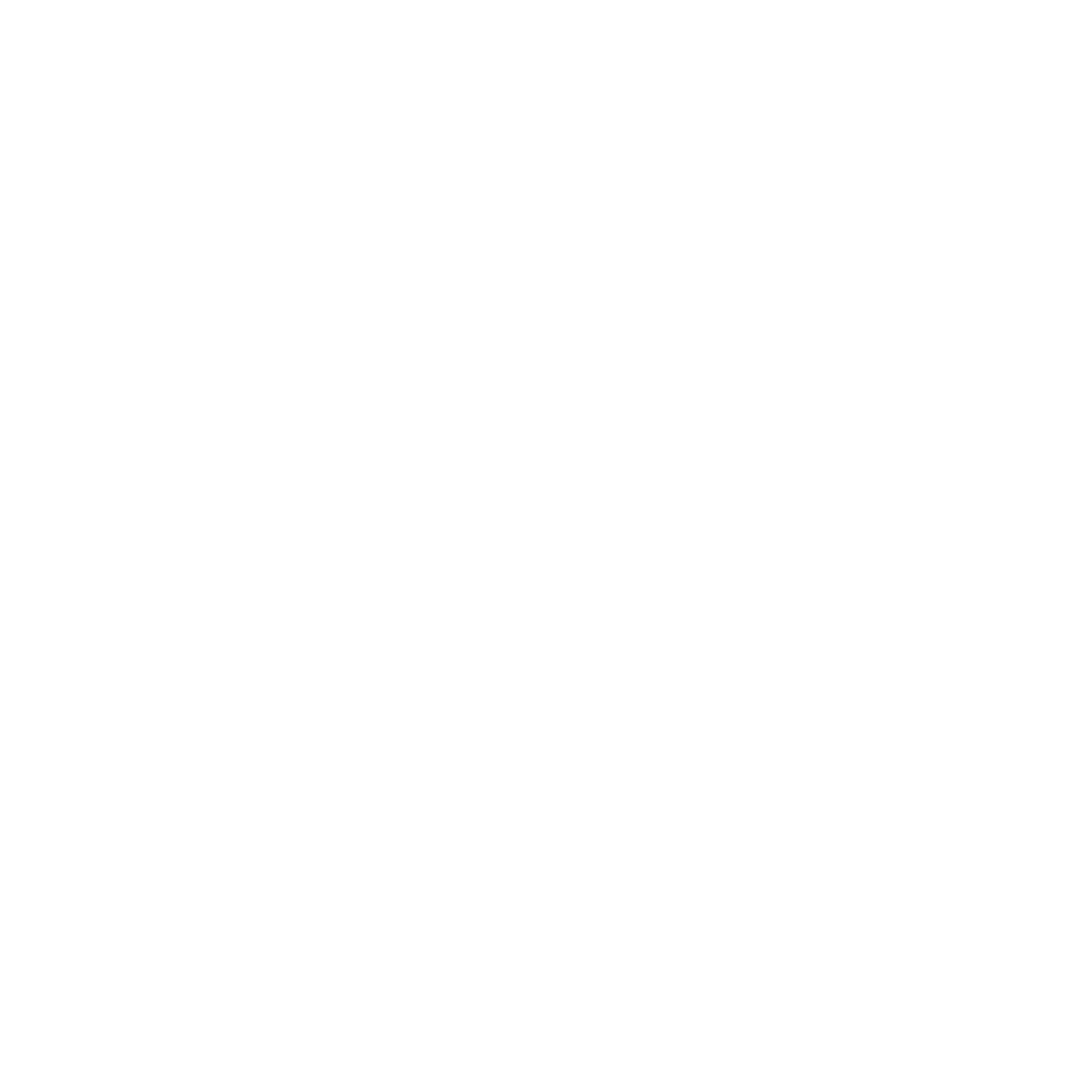 Powered by
Save the Storks